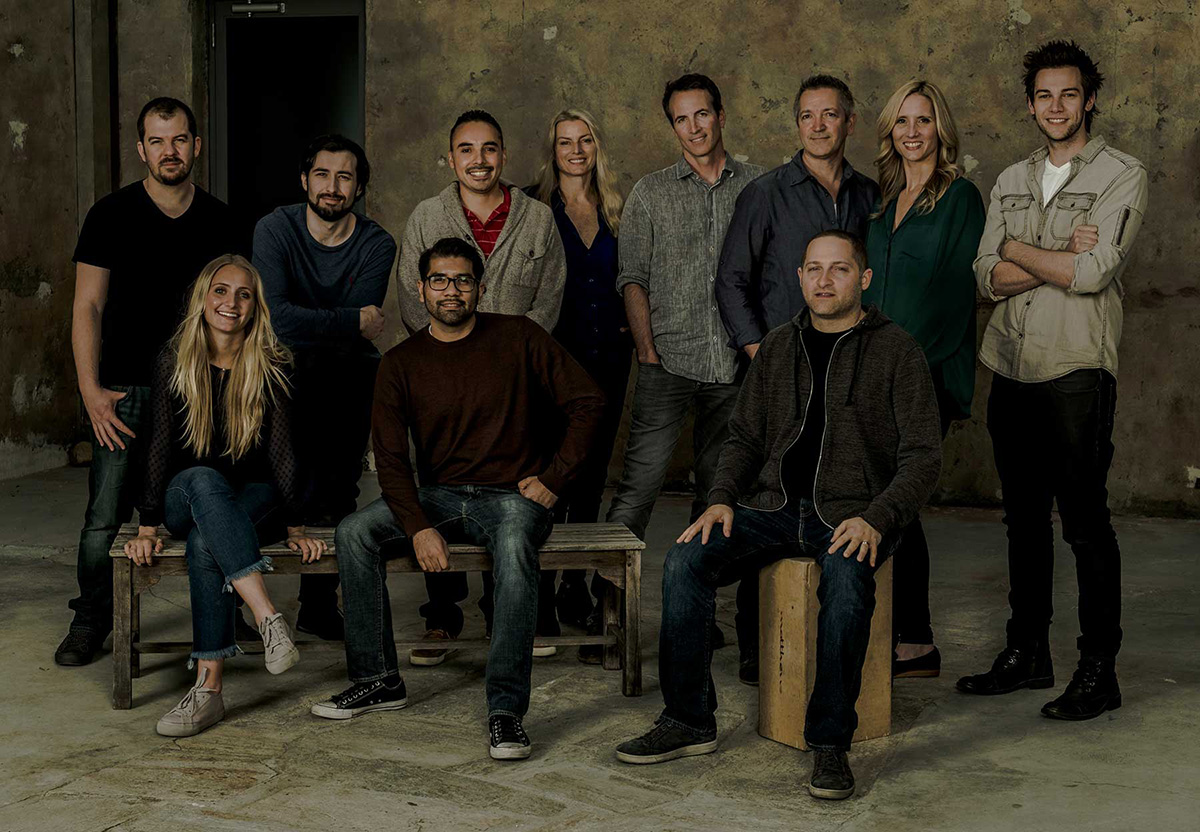 Devon Collins, Co-Founder of Revolution Post, has been working with color and pictures for the last 26 years. He forged a career based on a unique sense of artistry and storytelling, combined with a desire to explore and embrace the new technologies that continue to revolutionize the movie making industry.

Devon’s cinematography skills were proven in multiple Super Bowl ads, as well as national campaigns for clients such as Paramount, Sony and Warner Bros. Devon’s passion for cinematography eventually led to a career as a colorist. His cinematic background speaks directly to his color grading sensibilities, which are always guided by his attention to story.

Devon’s theory with color grading is that the color should serve the story in a similar way that the score should; as a medium to complement emotion and a tool that furthers the story in a way that words cannot. Devon specializes in collaborating with DPs and directors to create looks prior to shooting, so that the creative intent can be fully realized in the final picture.

Dean is a colorist and editor whose career in TV/film post-production and imaging spans nearly 30 years. His passion for the image began with still photography, and as a 35mm photographer, dark room operator and Kodak educated color printer, Dean was dodging and burning before Photoshop came on the scene. He discovered motion imagery and video editing just as non-linear systems were revolutionizing the craft, and his natural affinity for technology drew him to the forefront of the industry shift. He spent many years as a creative offline editor, working directly with Hollywood luminaries such as Tom Hanks and Steve Martin.

Since shifting fully into online editing and color grading in 2004, Dean has colored and finished hundreds of episodes of primetime network television. In 2013, he co-founded Revolution Post with editor and colorist Devon Collins. When he’s not plying his craft in the color room, Dean guides Revolution’s technical side, designing and refining systems and workflows. And - after years of setting up and dismantling online and color rooms, he’s gotten really good at hanging blackout curtains.